TESL-EJ publishes academic titles in electronic format. Our books are copyrighted and registered with the U.S. Library of Congress.

If you have an idea for a book, please refer to the guidelines at the bottom of this page. 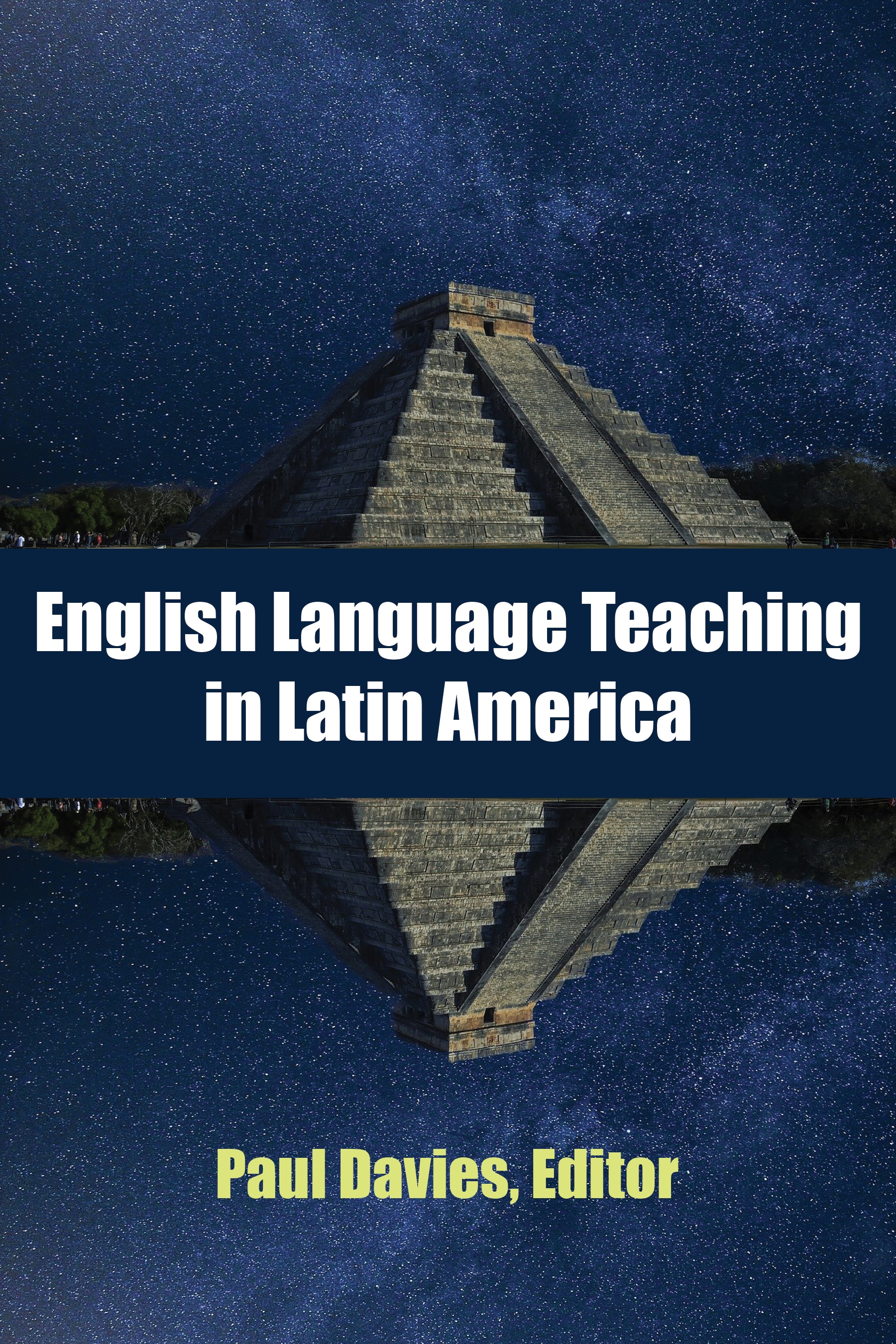 This book is available on Amazon in Kindle and paperback formats. 100% of profits from this book go to supporting TESL-EJ’s mission to remain free from advertising, and free from subscription fees. Thank you for considering a purchase. 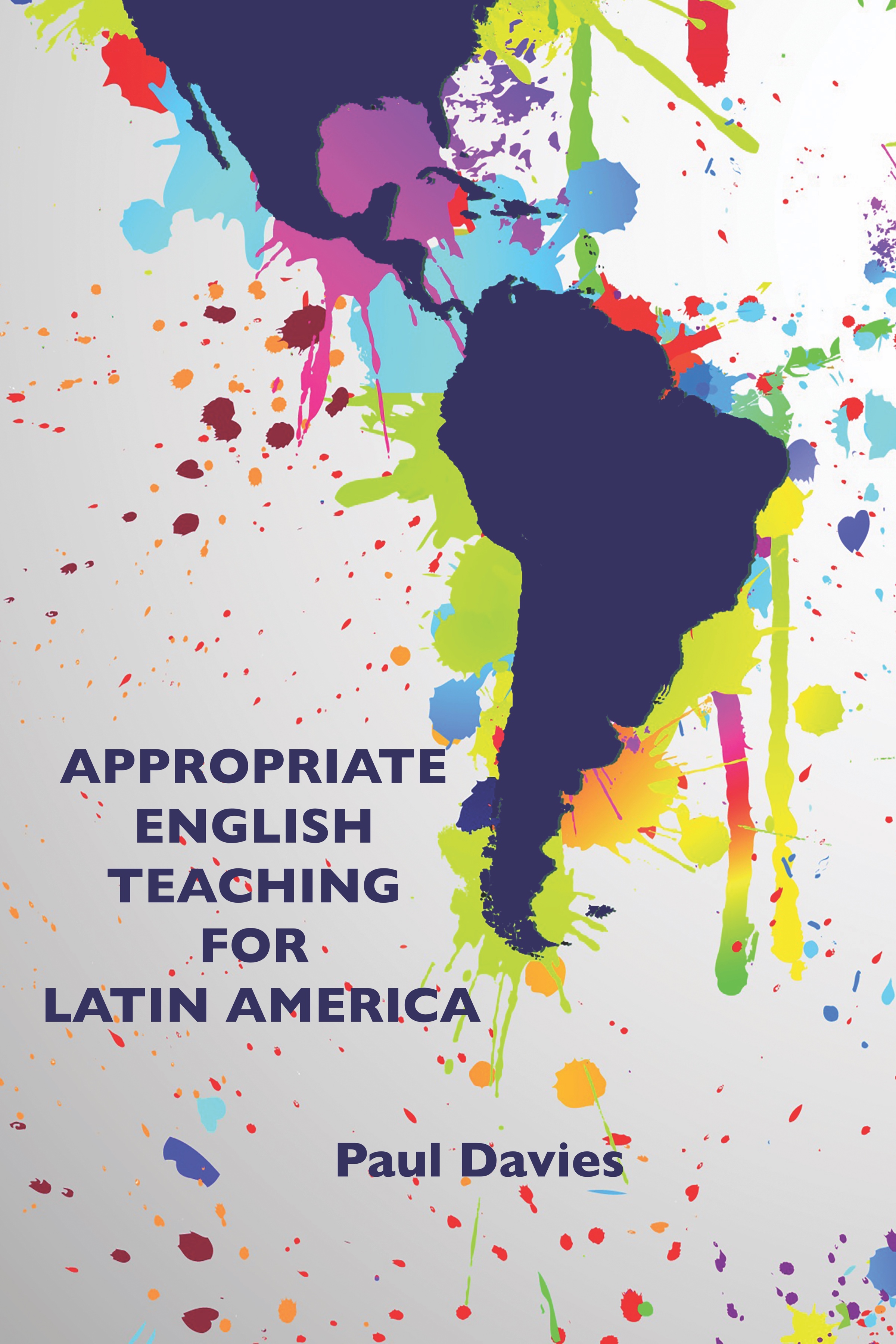 This book is available on Amazon in Kindle and paperback format. 100% of profits from this book go to supporting TESL-EJ’s mission to remain free from advertising, and free from subscription fees. Thank you for considering a purchase.

There are basic elements of ELT wherever it is practised around the world, but ELT should also vary significantly according to students’ characteristics and needs, their learning contexts, their native language, and other factors, which may vary greatly from region to region and country to country.

All Latin American countries have most major factors related to ELT in common, but many are notably different from countries in Europe, Asia and Africa.

This book is about ELT specifically in Latin America, past, present and future. 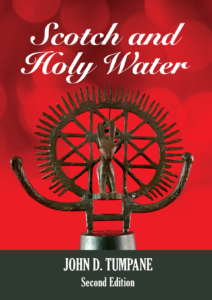 Scotch and Holy Water—Tumpane’s account of his years living in Diyarbakir, Izmir, and Ankara—describes plenty of imbibing. It also describes expeditions to ruins, hijinks in nightclubs, and wacky interactions with Turks, Kurds, and expatriates. Although entertaining and well written, the book was never picked up by a publisher. Tumpane self-published Scotch and Holy Water in 1981 but, without national distribution and marketing, the book went largely unnoticed. We are pleased to share this treasure with our readership. 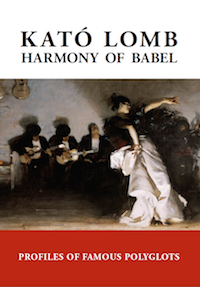 What’s new in this edition?

In the late 1980s the distinguished interpreter and translator Kató Lomb profiled and interviewed 21 of her peers in search of answers to basic but deep questions on the nature of language learning. She asked:

The answers Lomb collected from her interlocutors are singular, provocative, and often profound. Grounded in real-world experience, they will be of interest to linguaphiles who are seeking to supplement their theoretical knowledge of language learning.

Kató Lomb (1909–2003) was called “possibly the most accomplished polyglot in the world” by linguist Stephen Krashen. One of the pioneers of post-war simultaneous interpreting, Lomb worked in 16 languages for state and business concerns in her native Hungary. In addition, she wrote several books on language and language learning in the 1970s and 1980s. Her first book, Polyglot: How I Learn Languages, was first published in English by TESL-EJ in 2008.

Proceeds benefit TESL-EJ’s mission to keep content free for all.

An Introduction to Second Language Research Methods: Design and Data (2nd edition) enables classroom teachers to become classroom researchers, and in doing so, to improve their understanding of their teaching.

Changes made for the second edition include a new chapter, an expanded glossary of terms, combining the references, and three new appendixes. 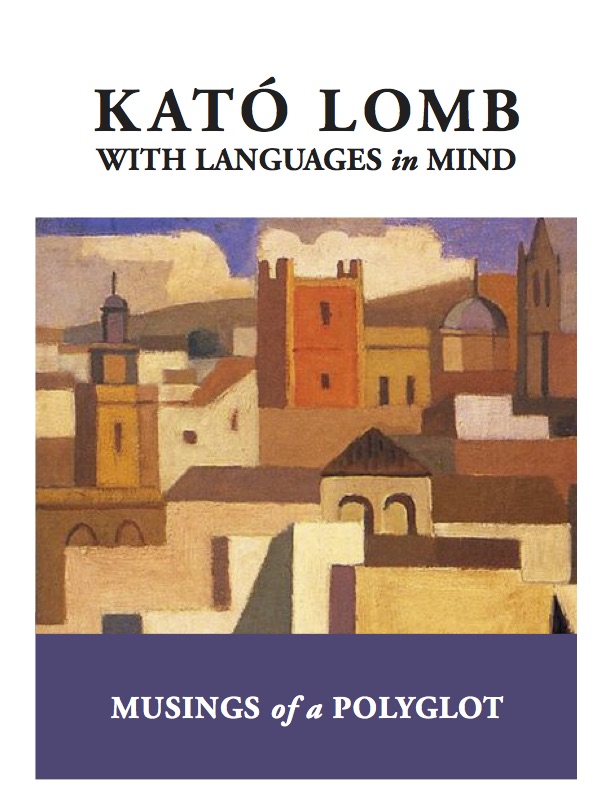 With Languages in Mind: Musings of a Polyglot
Kató Lomb. Translated by Ádám Szegi, Edited by Scott Alkire (212 pages, PDF only)

About the Book
Kató Lomb (1909–2003) was one of the great polyglots of the 20th century. A translator and one of the first simultaneous interpreters in the world, Lomb worked in 16 languages for state and business concerns in her native Hungary. She achieved further fame by writing books on languages, interpreting, and polyglots. In With Languages in Mind, originally published in Hungary as Nyelvekről jut eszembe… (1983), Dr. Lomb presents her views on subjects ranging from language differences, language use, the inherent compromises in interpreting, and language learning.

“[I]nterestedness…plays a decisive role in the success of language learning.

“The root of interestedness is the Latin inter esse: to be inside, to be between.

“Our education system, unfortunately, cannot put the student in the center of linguistic events. Our curricula are exam-centered, grade-centered, and textbook-centered. The student, the subject of education, somehow remains outside the language to be acquired. But László Németh wrote that ‘personal involvement and the desire to experiment can make all kinds of work a labor of love and a formative power.’ Only communication that addresses us and concerns us can open a gap in the wall of the ‘foreign’ language to be acquired.” 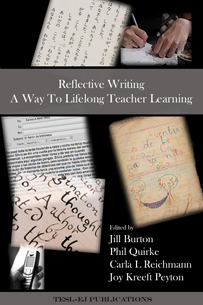 We never see one another and we never speak directly, yet through the writing our intimacy is complete. (Duncker, 1996, p. 74) 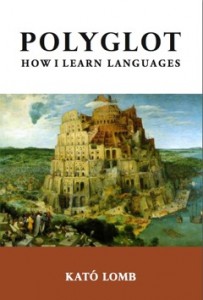 There may be no other word in the world that has as many connotations as this noun does with its few letters. For an anatomist, it will recall the set of muscle fibers divided into root, body, blade, and tip. A gourmet will think of tasty morsels in stewed, pickled, and smoked forms on the menu. A theologian will surely be reminded of the day of red Pentecost. A writer will think of a tool that dare not rival Nature, and a poet will imagine a musical instrument. And if spoken by a poet of genius? “You won’t remain with empty hands under the empty sky” (Antal Szerb).

If you have an idea for a book, or a manuscript in preparation, please send us a prospectus that includes the following elements:

Please note that we do not publish textbooks or books intended for students. We are looking for academic titles only.

Send your prospectus to: ed-in-chief@tesl-ej.org. Include the words book prospectus in your subject line to receive quicker attention.